Daria Bogdanska was awarded the 2019 Robespierre Prize with the following justification:

“With the immigrant’s outside perspective on Sweden and the black economy wage slave’s insider perspective on the undergrowth of the restaurant industry, the cartoonist Daria Bogdanska in her debut book Wage Slaves offers a well-informed account of how desperate migrant workers in hopeless positions of dependence are ruthlessly exploited right under the nose of the conscious middle class. Her way of seamlessly pairing the autobiographical story with the important social report creates a modern proletarian literature in cartoon form that makes Daria Bogdanska one of the strongest shining newcomers on the star-studded Swedish cartoon sky.” 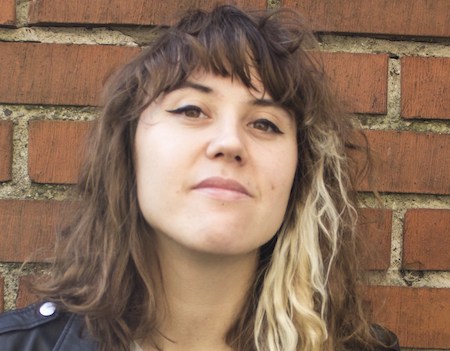