Gabriela Pichler was awarded the 2013 Robespierre Prize with the following justification:

“Gabriela Pichler is awarded the 2013 Robespierre Prize for her manuscript and her directing work with her first feature film Eat Sleep Die. The film highlights unemployment in Sweden, especially with the emphasis on youth conditions. Eat Sleep Die is both a moving and important film about the vulnerability of young people, while giving a sense of hope and confidence in the future.” 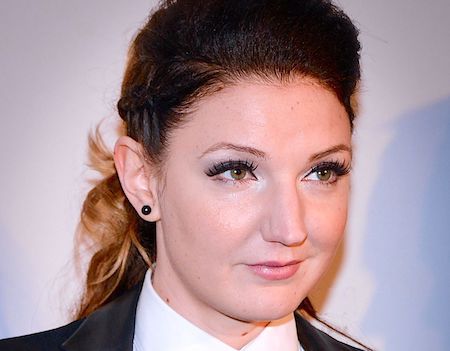