Professor Göran Therborn was awarded the 2019 Lenin Award with the following justification:

“Persistent and perseverant as few others, Göran Therborn has been dissecting the class society’s anatomy and consequences for more than half a century. What does the ruling class do when it rules? This central issue, historically and in the present, has with academic weight and pedagogical ease, been at the centre of his criticism of power, wherever he has been in the world. With his scientific accuracy, he has taught three generations of socialists and other readers to fight for a different life and a different, better and more equal world. A rhetorical and stylistic equilibrist, constantly prepared to bite the head off of the minority power with a single polemic formulation, he was too red for Sweden in the 1980s, but is now back in the centre of the Swedish debate, more urgent than ever and seriously damn angry for real.” 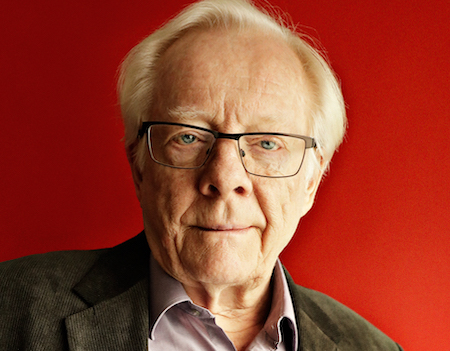