Mikael Nyberg was awarded the 2016 Lenin Award with the following justification:

“Mikael Nyberg is one of our country’s sharpest critics of the capitalist system and of how people are sacrificed in the continually intensified hunt for profit. Mikael has, as an author and as editor of the journal Clarté, with unusual clarity and insight depicted an increasingly tough working life and ruthless exploitation of human beings. He has documented how one of the Swedish people’s most important common assets, the railroad, has been embezzled and sold off to venture capitalists and multinational companies. He has perseveringly and persistently in Lenin’s spirit with “concrete analysis of concrete conditions” given us unique new knowledge and inspiration in the necessary struggle for a new and better world.” 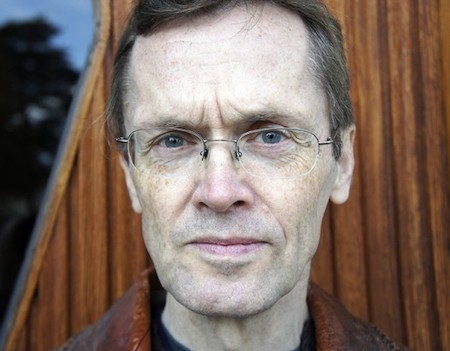