Mikael Wiehe was awarded the 2015 Lenin Award with the following justification:

“For more than 40 years, Mikael Wiehe has blended music and politics from stage and barricade. His consistent work against imperialism, racism and fascism, and unyielding stance against men and women of power, is an example for all of us. His songs about struggling peoples, injustices and about life itself, which both one, two and three generations carry with them, have joined poetry with the great task of changing the world. It has given him a prominent place in modern Swedish music history and in our hearts.” 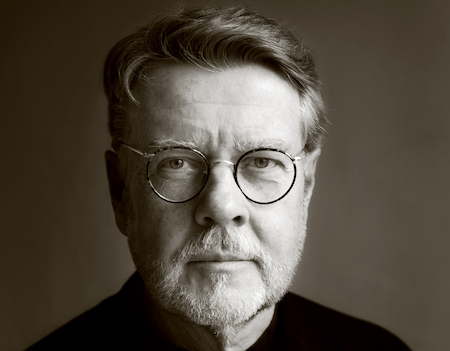