Stefan Jarl was awarded the 2017 Lenin Award with the following justification:

“For almost 50 years, the documentary filmmaker, film director and debater Stefan Jarl has played a decisive part in Swedish cultural life. With monomaniac persistence, perseverance and creativity, he has made visible the injustices of the class society and commercialism’s destruction of the lifeblood of existence itself. His art is as broad as life itself and shows how life, nature, society, environment and culture are constantly attacked by the destructive forces of capitalism. Despite his artistic achievements and international renown, he has never allowed himself to rest on his laurels but has constantly found new ways to deepen his critique of civilization.” 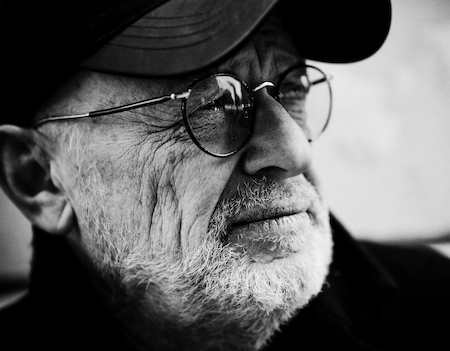