Sven Lindqvist was awarded the 2012 Lenin Award with the following justification:

“For more than 50 years, the poet, scientist, reporter and traveller Sven Lindqvist has, in a uniquely persistent and indomitably independent way, explored life and the world based on a solid foundation of seriousness and knowledge, and with constantly renewed curiosity. He has dug where he has been standing in Swedish class injustices and uncovered the horrendous evil of colonialism deeper, broader and with more originality than any other Swedish writer. Via the exploration of Vilhelm Ekelund he has also walked the path of self-understanding in a series of now classic books and also given us, his followers, an underground starry sky as a guide on our way into the crucial issues of this life.” 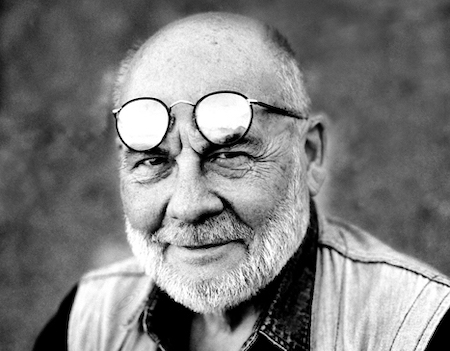