Sven Wollter was awarded the 2018 Lenin Award with the following justification:

“During a lifetime filled with cultural struggle against capitalism’s breath-taking barbarism, Lenin Award laureate Sven Wollter has, with unmatched artistic tenacity and in Robin Hood’s and Lenin’s spirit, constantly raised his distinctive voice against the injustices of the class society. In countless roles on stage and on film he has, with width and depth as few others, rightly been multi-award winning and widely loved by the Swedish people. In his life’s work, permeated by reason and emotion, this incorruptible communist, artist and world improver has constantly found himself in the eye of the storm where the paths of art and politics have intersected in order to there challenge power and authority.” 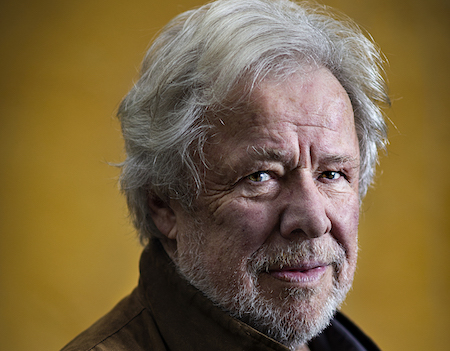