Jan Myrdal and the Lenin Award

There has been some confusion regarding the names of the awards and who is behind them. Here, we aim to sort things out. 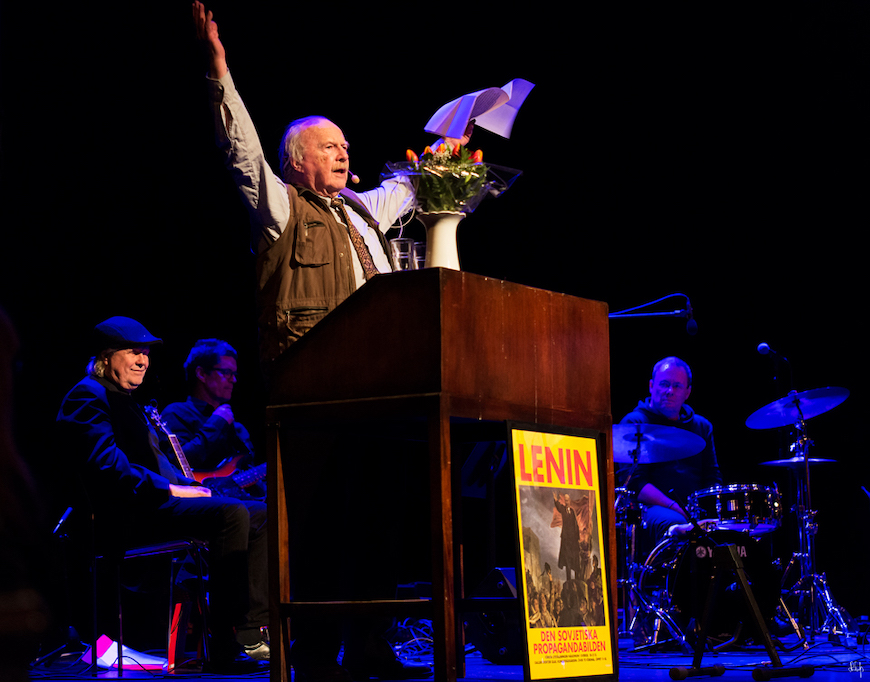