“With a unique perspective, the Russian socialist and peace activist Aleksej Sachnin has shed light on the murderous reality of post-Soviet capitalism in a series of noticed articles for, among others, Aftonbladet Kultur. As one of the leaders of the large protest movement against Putin in 2011–2013, he was granted political asylum in Sweden after the movement was crushed. He returned to his homeland in 2019, when the danger was assessed to be over, but has now again been forced to flee. This time for his courageous condemnation of Putin’s war of aggression against Ukraine.” 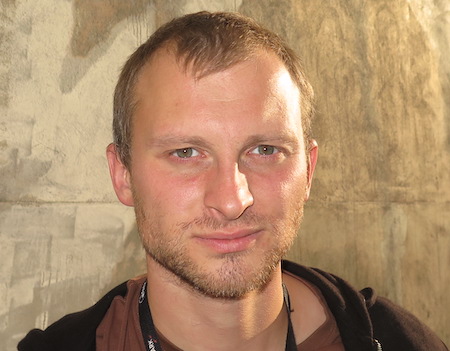