Anna Roxvall was awarded the 2017 Robespierre Prize with the following justification:

“In times of extreme media concentration with owners anxious about the hegemony of their own story and with less and less space for divergent voices, it becomes increasingly difficult for citizens to learn about the reality behind the fierce headlines of media noise. To see with your own eyes and to coherently and comprehensively report about the distant and often forgotten conflicts and refugee crises of today, demand both personal courage and great integrity, but at the same time, is also more and more important for understanding our increasingly unfair world. Anna Roxvall is a young journalist who, with her penetrating, personally told reports from conflict areas around the world is very helpful to us in this our endeavour.” 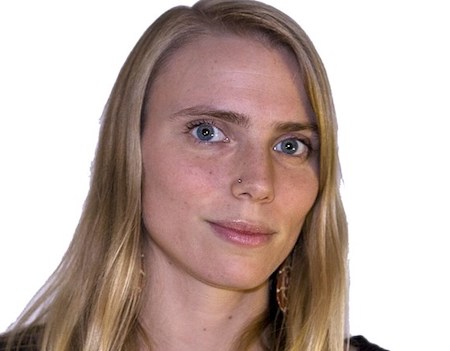