Jenny Wrangborg was awarded the 2012 Robespierre Prize with the following justification:

“With young, powerful lyricism, the poet Jenny Wrangborg has documented the restaurant world, a work field where the labour force for a long time has been treated with low wages, insecure conditions and a dangerous working environment. Her clear-sighted political poetry also expresses hope and she performs it verbally with empathy and great musicality. With her portrayal of the colleagues’ explicit fighting spirit and hopes, she ties her poetry to a good Swedish proletarian writer tradition and develops it.” 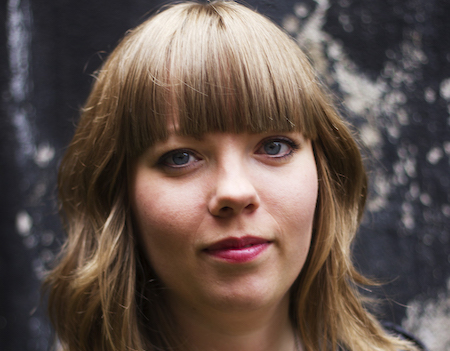