Maj Wechselmann was awarded the 2011 Lenin Award with the following justification:

“At a time when the global authorities, everywhere and with brutal power, seek to withhold the truth from all those who depend on their decisions, it is important to encourage and support those who, like Wikileaks, seek to reveal the manipulations of the authorities. In her films, Maj Wechselmann in this spirit, which is also Jan Myrdals, has relentlessly and insubordinately examined the Swedish authorities for many years. For this her refractory work, she has as author, director and producer now been awarded Jan Myrdal’s Grand Prize – the Lenin Award.” 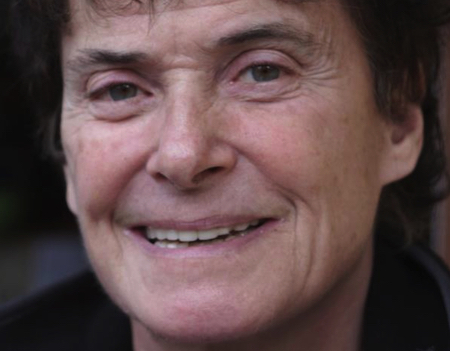