Roy Andersson was awarded the 2010 Lenin Award with the following justification:

“Roy Andersson has been awarded Jan Myrdal’s Grand Prize – the Lenin Award for his filmmaking and his other efforts as a civilization and social critic. Like Jan Myrdal, he has made his own path in unyielding headstrongness. Jan Myrdal recorded, when it was topical, the shortcomings of the emerging building of Folkhemmet (the People’s Home). Roy Andersson has for almost four decades with deep indignation as a driving force, firmly coupled with subtle humour, portrayed the catastrophic consequences of the destruction of the same People’s Home. In his aesthetics, like Jan Myrdal, he has renewed his genres and with deeply moral seriousness emphasized the role and responsibility of the individual in a social and political context.” 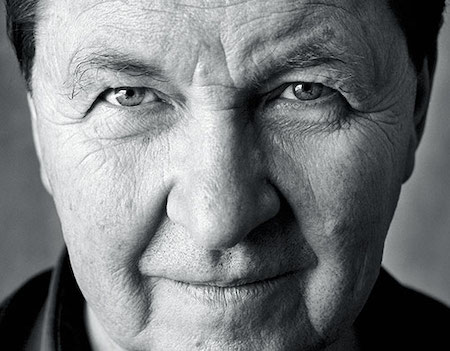